Apple’s new iPhone 13 line is filled with upgrades across the lineup, consisting of the iPhone 13 Mini, iPhone 13, iPhone 13 Pro, and iPhone 13 Pro Max The new phones show off a new camera system, a tweaked design with a smaller notch, longer battery life and a variety of colors. And the entire iPhone 13 line starts with 128GB of storage, meaning that the phone will likely have plenty of space for your photos, apps, music, and so on for the price of  $829 (S$1,149) for the base iPhone 13. Although if you did want to step up, you can now get an iPhone 13 Pro with as much as 1TB of storage.

Meanwhile, the iPhone 12 and iPhone 12 Mini aren’t going anywhere. Both phones’ prices dropped, If you can make do with less storage space, the iPhone 12 models are still great phones that run plenty fast, support 5G, and are powered by Apple’s A14 Bionic chip. The iPhone 12 Pro and 12 Pro Max, however, have been discontinued to make room for the 13 Pro and 13 Pro Max.

Let’s go over a few key differences between the 13 line and the 12 lines, to help determine whether you might want to spring for a 2021 iPhone or stick to a 2020 iPhone.

At first look, the iPhone 12 and iPhone 12 Mini’s starting prices are a full $100 cheaper than the corresponding iPhone 13 models, but that’s before you take storage space into consideration. Both iPhone 12 models start at 64GB, which several years ago used to be plenty of room. Now with apps getting larger and cameras taking even more detailed photos along with video, you could run up against that storage limit over the course of your time with the phone. The iPhone 13 starts at 128GB, so if you compare that with a 128GB iPhone 12, now you’re looking at only a $50 price difference.

For that $50 difference, you do get a lot for your money by going with the iPhone 13, which we will go over in later sections. But if all you want is a 5G iPhone and you’re unlikely to install a ton of apps on it, the iPhone 12 is indeed cheaper while still having most of the same features as the iPhone 13. 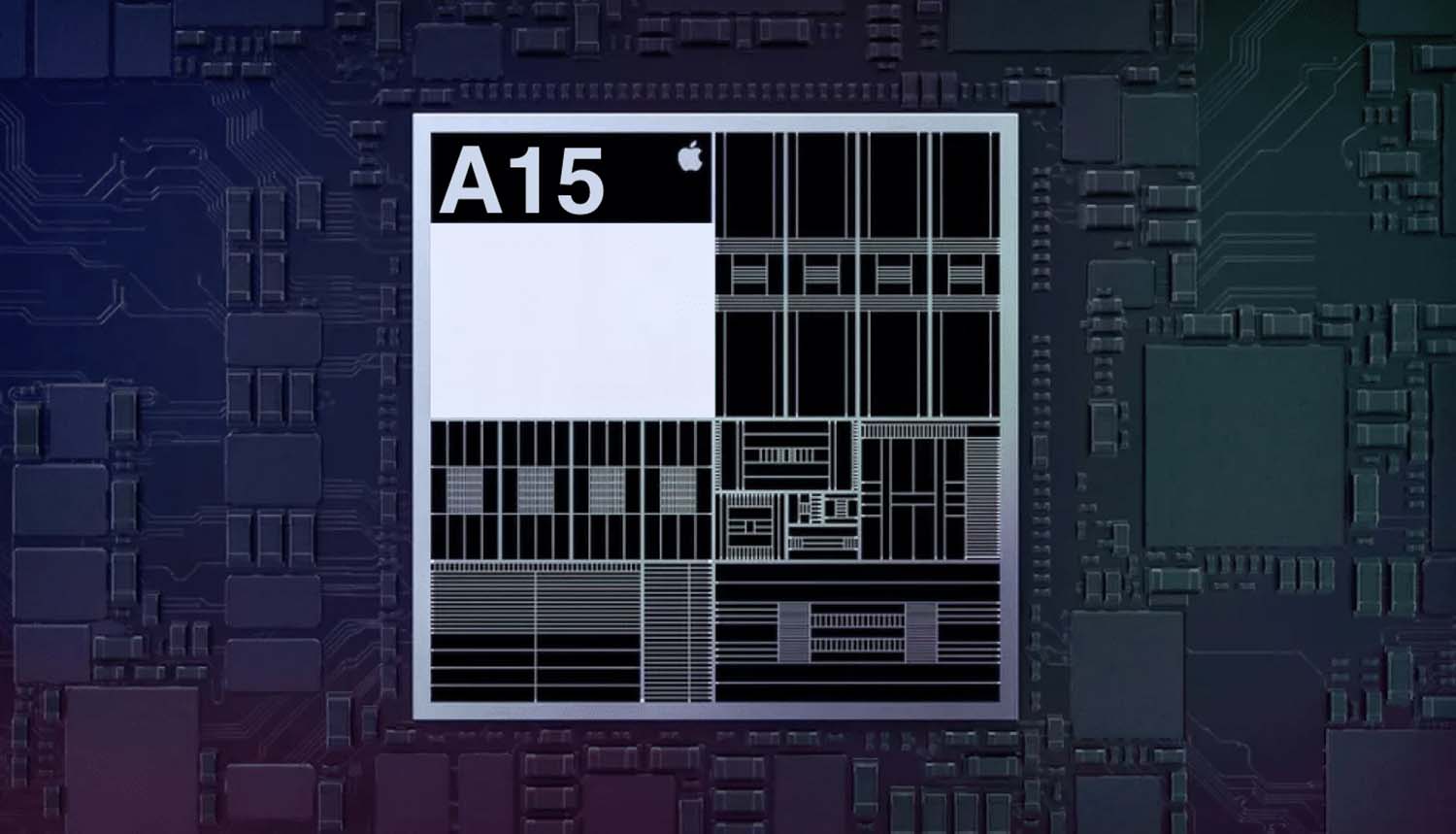 For most tasks, the A14 Bionic and A15 Bionic chips will both likely breezily handle your FaceTime calls, texts, apps, games, and streaming videos with little discernible difference. However, the iPhone 13’s A15 Bionic may already be designed to be compatible with new devices and software in the works by Apple. Recent reports suggest that Apple could be working on augmented reality and VR headsets that could use the iPhone 13 and future iPhone models as host devices.

Currently, the iPhone 13’s chip does power the Cinematic video recording mode on the 2021 phones. In this mode the phone can automatically focus on subjects as they enter the frame while unfocusing on others, giving your videos a movielike look. These videos can also be edited after the fact should you want more control over who is in focus.

The camera specs of the iPhone 13 and the iPhone 12 are identical. Both phones include 12-megapixel sensors on the front and back cameras. But that doesn’t tell the whole story about the photo processing differences between the phones.

On the iPhone 13, the new camera layout gives the wide-angle camera a larger sensor with sensor-based stabilization. The new diagonal layout of the iPhone 13’s cameras allows for that larger sensor, while the ultrawide camera’s new sensor helps it gather more light. On the software side, the iPhone 13 also includes Photographic Styles, which allow you to customize the way your camera develops your photos. These styles are not like Instagram filters, as they analyze the subject of your photo and apply the selected style as needed.

That said, the iPhone 12’s cameras are still no slouch, including many of the same enhancements offered by iOS 15. In our review, Holland notes that the iPhone 13’s camera upgrades do not make drastic differences, but improvements between the models year over year were noticeable.

You expect phones to improve from one generation to the next, but the differences in our iPhone 13 vs. iPhone 12 comparison are quite stark. The better storage options, faster processor, and camera improvements would be enough to make this a significant upgrade. Throw in improved battery life and — in the case of the iPhone 13 Pro models — fast-refreshing displays, and this is a big step up from last year.

As good as the iPhone 12 models were, they’re no match for what iPhone 13 delivers. And that’s great news if you’re in the market for an iPhone right now.